I came across this post just now on Mashable: http://mashable.com/2011/06/09/brands-twitter-success/

In it, Dave Kerpen – the CEO of Likeable – highlights 9 US based companies that use Twitter really well and I have to agree with his observations.

He points out that tweets need to stand out and have a personality behind them.

JetBlue has 14 people tweeting on their official twitter account and use it as a customer service channel – answering questions, apologising for poor service or delays, sharing special deals and more. They have over 1.6m followers so this is no mean feat.

I believe that Twitter should be used in this way. Not simply as an RSS reader where web sites auto post their articles, but to probe, ask questions, get involved.

Twitter offers real-time one to one to many conversations and can have such a huge impact on a brand’s presence online. Those that get involved and use it to communicate will reap the rewards.

Mike is a Senior Director with 16 years’ worth of digital experience across data, digital analytics, advertising / marketing technology, product management, project management, leadership, coaching, mentoring and team building. Mike consults with large companies so that they better understand the opportunities that data and technology can unlock and works with senior executives ensuring that this is at the core of their business and decision making processes. Mike has also created, developed and delivered award winning propositions across all digital platforms – desktop, mobile, tablet and Digital TV - utilising strong business, technical, analytical, product and project management experience. View all posts by Mike Dixon 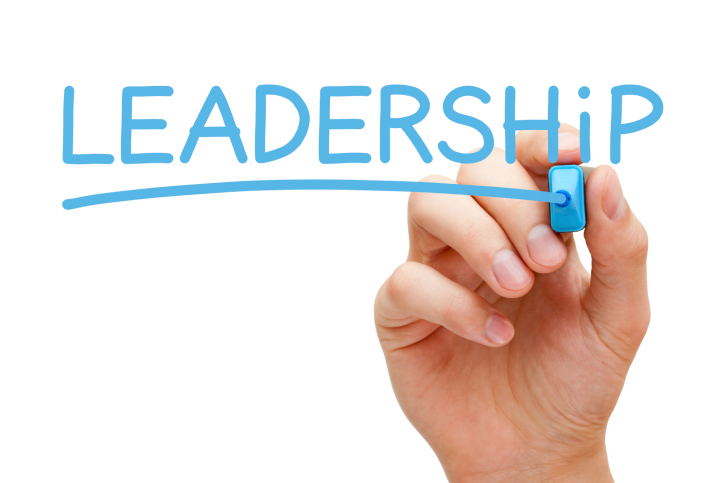